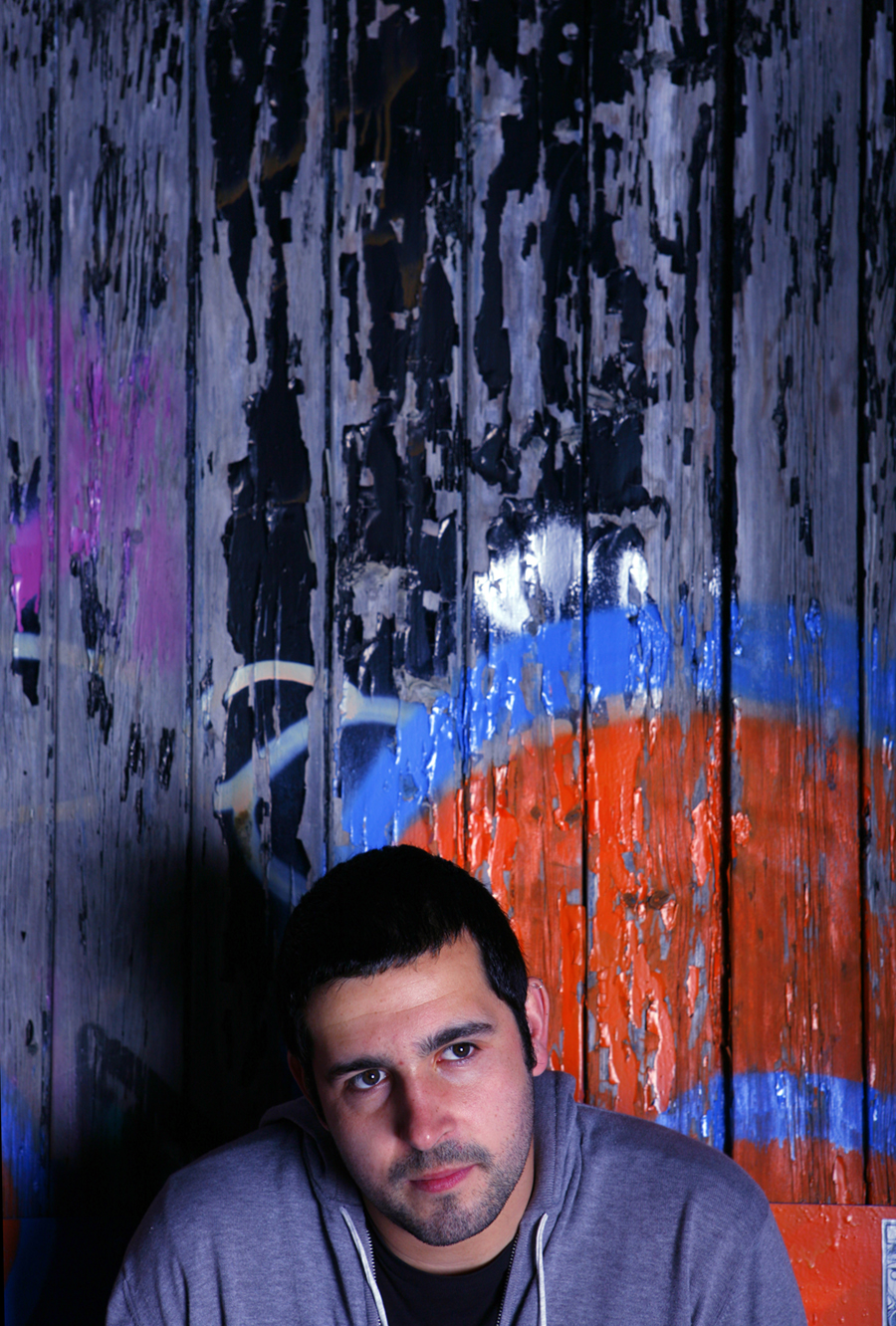 In addition to Lost Voice Guy’s preview of ‘Laughter is the worst medicine’, we’re also very pleased to announce two further shows that we’ll be putting on at Seven Miles Out in Stockport Old Town. 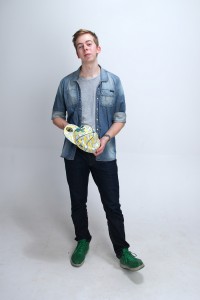 On Sunday 29th of June we’ll be hosting a preview of Chris Turner’s ‘Pretty Fly’:

We’re delighted to welcome Chris back to Stockport after he appeared at one of ‘A Laugh In Stockport’s’ new act nights early in his comedy career. He’s since gone on to much greater things, including an appearance in the final of the BBC New Comedy Awards.

Then on Sunday 27th of July Danny McLoughlin (main picture), as seen on Channel 4 and Dave’s ‘One Night Stand’, will be bringing his show ‘Danny McLoughlin feels alright’:

Tickets for all shows, priced £6, are now on sale via We Got Tickets:
www.wegottickets.com/stockportcomedy